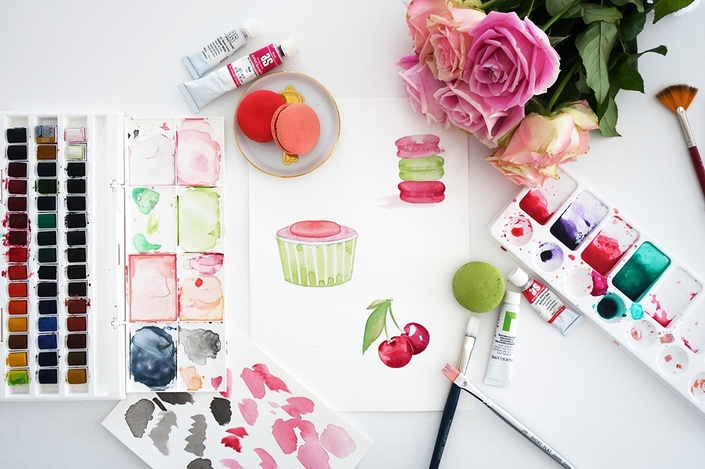 Tutorial: Learn how to paint in Watercolour

The basic principals of painting in watercolour: macarons, ice cream and cherries

Your FREE tutorial in watercolour painting with artist Kerrie Hess. Learn how to paint small simple objects such as sweets and cherries in watercolour.

Learn the basics of watercolour painting with Kerrie Hess, featuring: 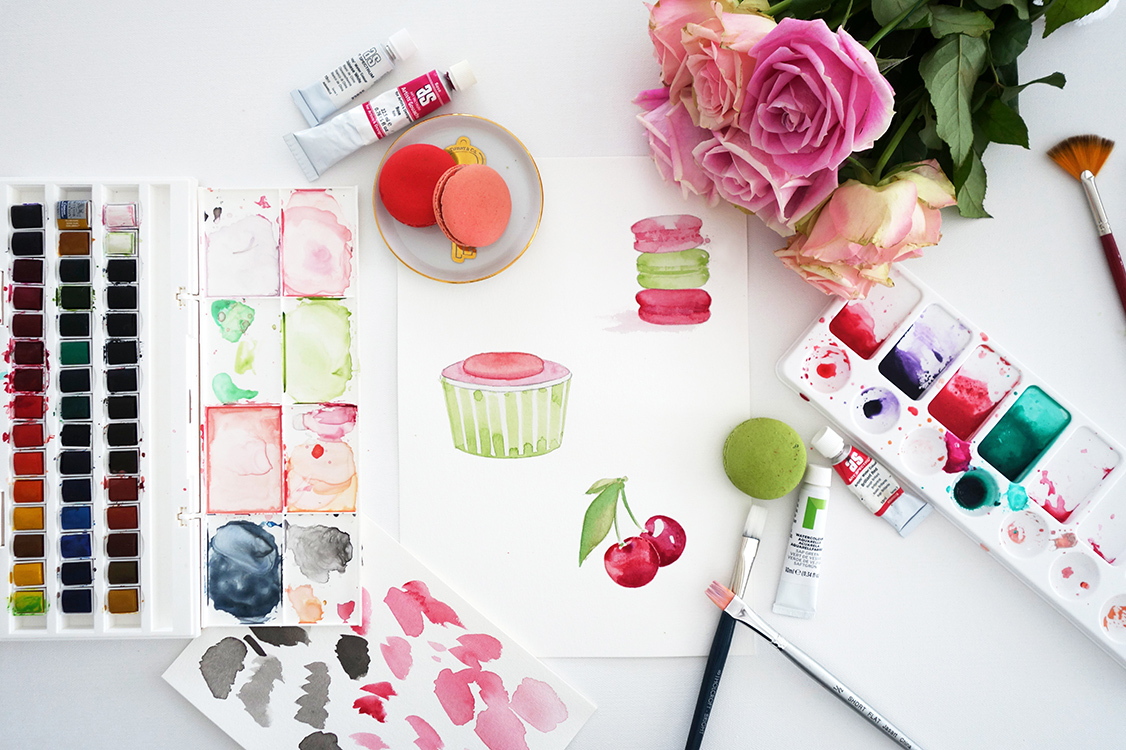 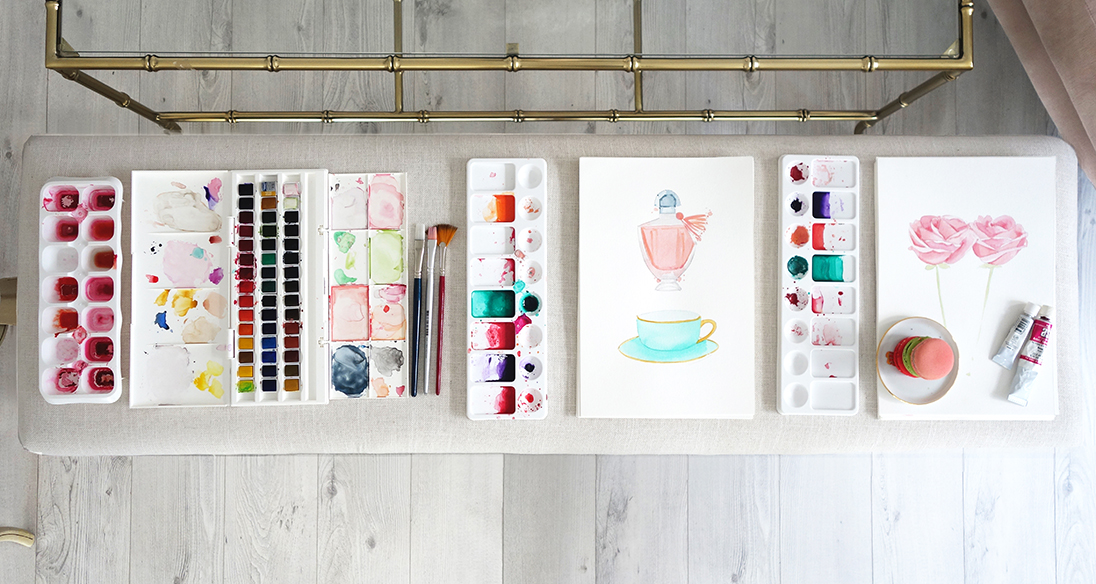 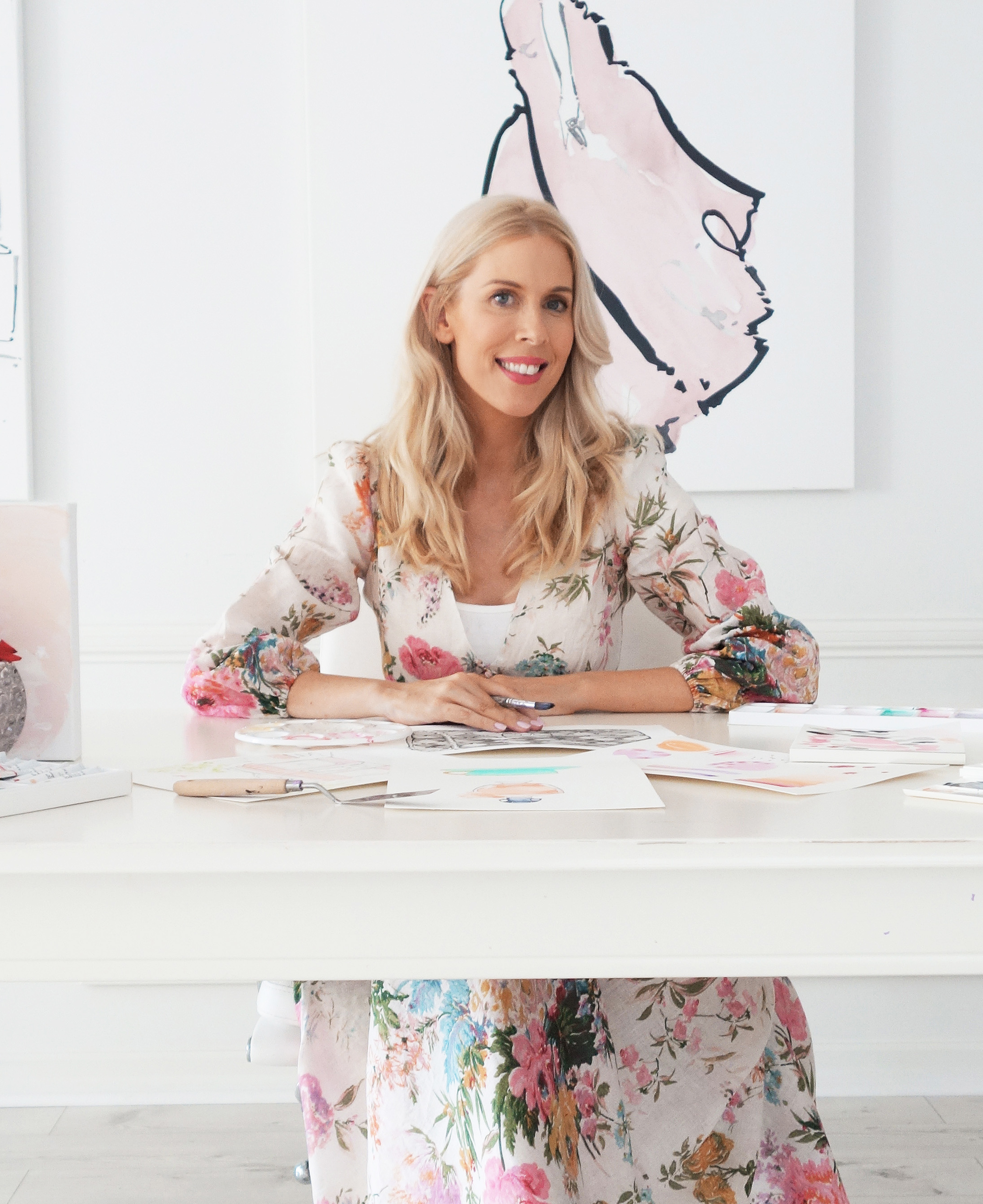 Kerrie Hess is an internationally renowned fashion illustrator and artist from Australia. She is self taught in painting over a period of twenty years.

Following one year as a Graphic Designer at The Independent Newspaper in London, Kerrie Hess started out professionally as an artist with her first commissions with VOGUE Australia and Topshop’s Arcadia Group at the age of 19. The move to full time art and illustration followed with Kerrie illustrating fashion windows in the US for Neiman Marcus Department Store at just twenty; commissions for NET-A-PORTER, Harvey Nichols and Laduree Paris. As well billboards and window's in Paris for 'Printemps Department Store.'

Kerrie now lives in Australia with her husband Peter and son Marcel since returning from France. Her art prints, original works and phone cases are available at: http://www.kerriehess.com

First Section
Available in days
days after you enroll

How can I learn more about painting in watercolour?
You can pop over to the Kerrie Hess 12 week Online Masterclass in painting next! This in depth course is currently closed enrolments but will open once more in 2020. This Masterclass Course in Painting will only ever run twice per year. To find out when the course will open again make sure to add your name and email to the Masterclass Priority List at: https://artcourses.kerriehess.com.au/p/painting-watercolour11
Do I have to already know how to paint in watercolour to do this course?
You really don't! Simply have some basic watercolour paper and watercolour paints (either tubes or a dry palette will work!) . And get started on how to paint in watercolour with your mentor Kerrie Hess...
off original price! 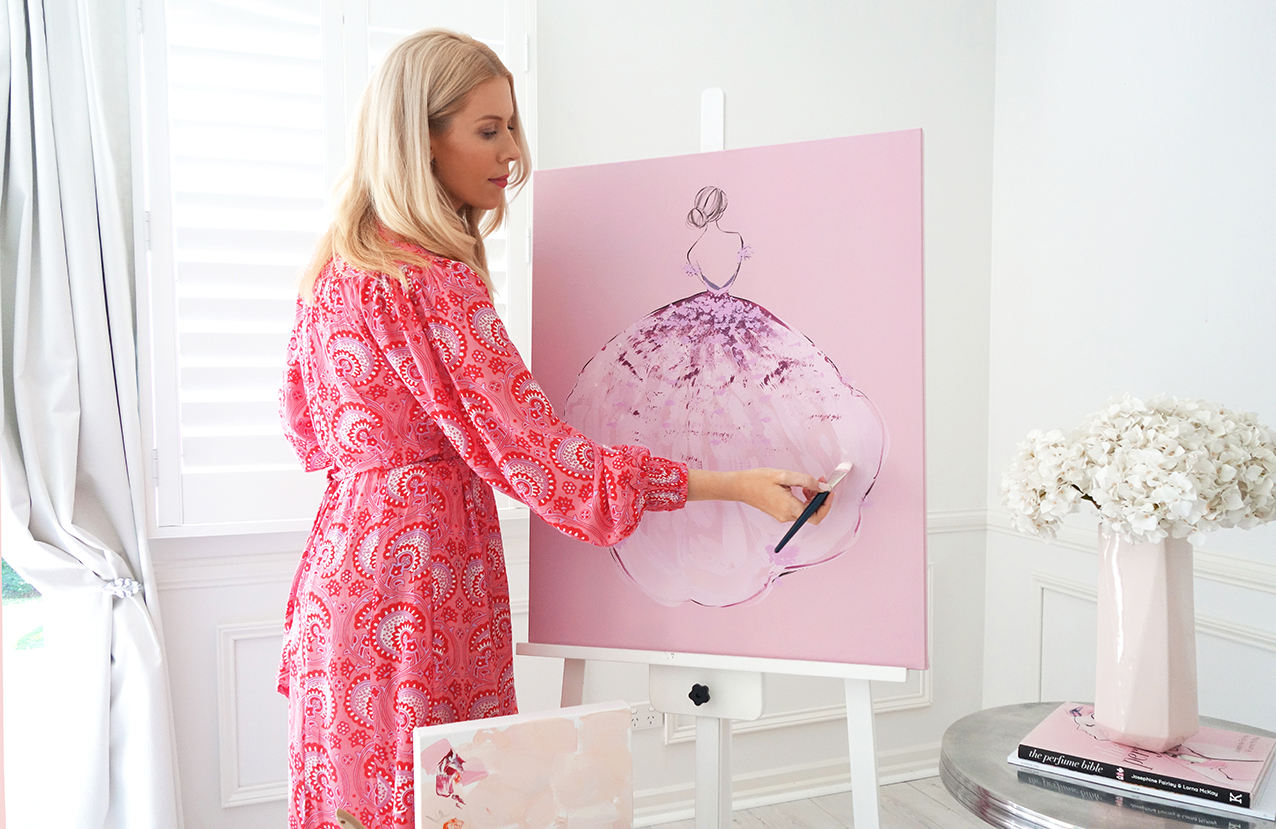 Take your painting skills to the next level by learning how to paint fashion illustration, still life and large paintings on canvas over twelve weeks with Kerrie Hess in the 12 Week Painting Masterclass with a focus on fashion. This in depth course is only available twice per year and includes access to Kerrie though a closed Facebook Group along the way through your course with fellow students. Once enrolled you will have lifetime access to the course material and video's as well as being able to take the course from anywhere in the world, completely at your own pace. JOIN THE MASTERCLASS PRIORITY LIST.

Suitable for a complete beginner or an existing artist. It's time to reclaim your creativity with me... 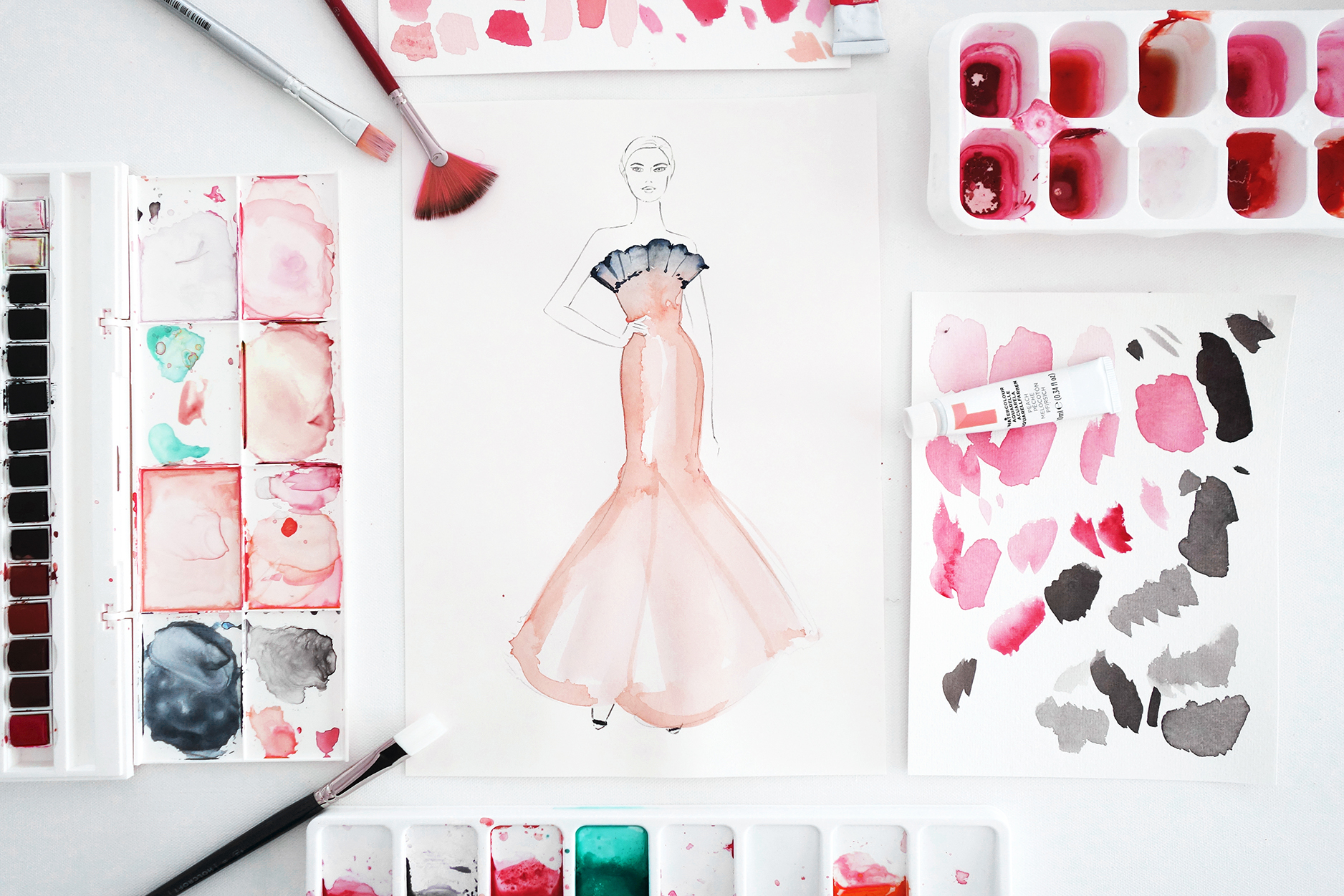